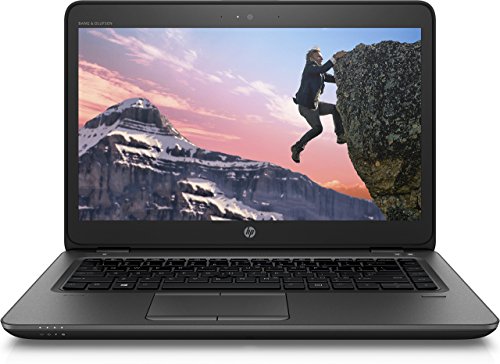 Modern productivity apps like Office 365 and Google G Suite are relatively lightweight – but it never hurts to have some power under the hood. The ZBook 14u G4 packs a decent Intel Core i5-7200U processor and 4 GB RAM so this is machine that will last.

Sending and receiving email is a relatively lightweight activity that the ZBook 14u G4 can comfortably handle. It also comes with 500 GB of total storage so you never have to delete a message or attachment again.

Social networking is relatively lightweight, so the low power 2.5 GHz processor is ideal. With 8 hours battery life, you can stay connected between charges.

Light and powerful, the 8 hours battery life of the ZBook 14u G4 allows it to be easily used all around the home for long periods without charging.

For anyone who works on the road, or outside the office, portability is everything. With a battery life of 8 hours, the ZBook 14u G4 can go the distance for you while working on the move.

The 8 hours battery life in the ZBook 14u G4 has got enough juice to help you work while on the move during quick trips around the city.

With an impressive run time of approximately 8 hours, the ZBook 14u G4 will keep you entertained, or working, throughout the duration of your trip.

If you’re always on the move around your office, you need a laptop that moves with you. The ZBook 14u G4 offers 8 hours of battery life so you can swap desks as much as you like between charges.

The ZBook 14u G4 is a great choice for when you need a good value, reliable laptop that won't be carried around too often. It’s not the smallest or lightest, however the 1.6 kg weight is enough to get the job done.

The ZBook 14u G4 is a great choice for when you need a good value, reliable laptop that won't be carried around too often. It’s not the smallest or lightest, however the 1.6 kg weight is enough to get the job done.

The light may be low, but the ZBook 14u G4 allows you to work or play around the clock. Make every keystroke count thanks to the 1 .

When you're more concerned about what your laptop does than how it looks, the ZBook 14u G4 is a safe bet.

The ZBook 14u G4 has got the traditional corporate look and will definitely blend in within the enterprise environment. 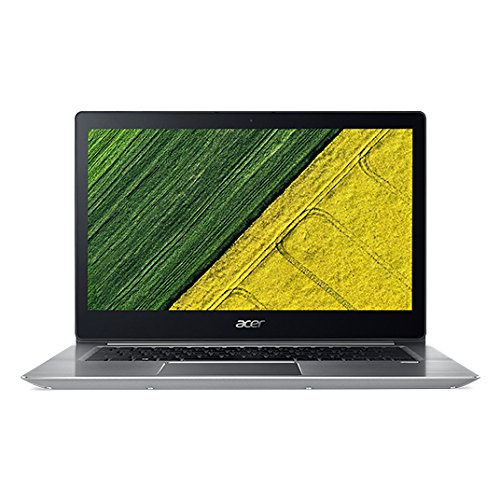 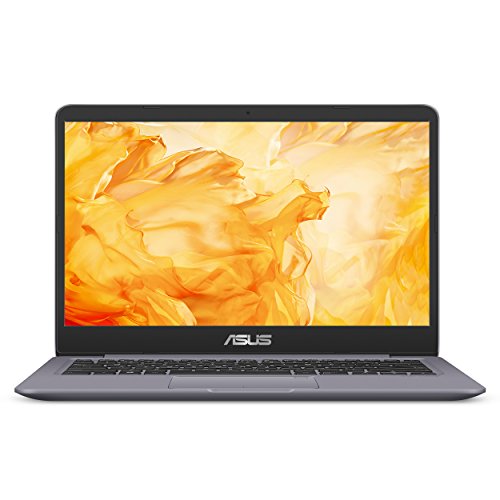 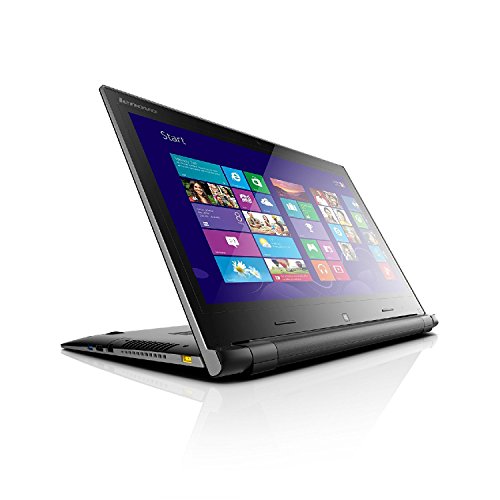 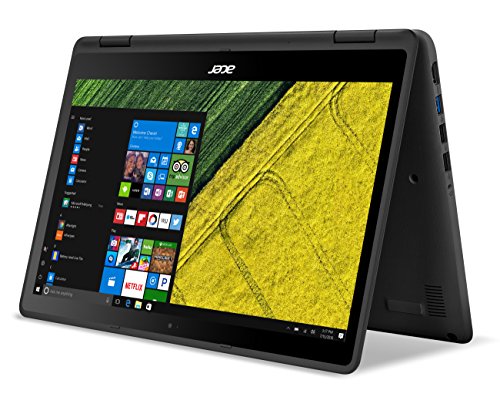 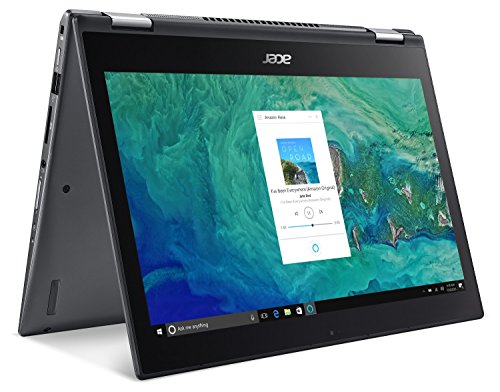 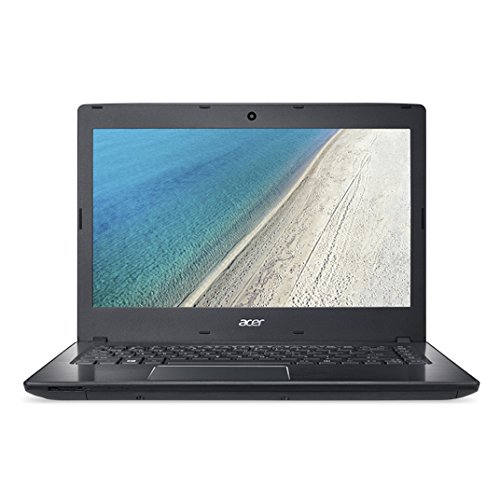